AN AMAZING ONCE
IN A LIFETIME EXPERIENCE

U.S and international students now have the ability to study for their Bachelors or Masters degrees at Liverpool John Moores University while training and playing with the prestigious Steven Gerrard Academy in Liverpool.

As a student athlete you will play a full European length season plus several knockout cup competitions as well as the opportunity to be selected to participate in exhibition games and possible tours.

This program is available to all competitive and elite players aspiring to play at the next level. This is a fantastic opportunity for those wishing to pursue their education alongside a professionally run soccer academy in the UK.

Challenger Sports has partnered with Liverpool John Moores University where the student-athletes will gain the University experience by living and studying on the campus while obtaining their undergraduate or graduate degrees while also undertaking the soccer component of the program with The Steven Gerrard Academy, playing in the National Youth Football League or in various English Leagues across the North West of England, as well as playing exhibition games in Wales and N. Ireland and touring in Europe.

OUR
COMMITMENT
TO YOU

Due to the attractiveness of this program, combining elite football with studying for a degree at Liverpool John Moores University (LJMU), we have a moral and ethical obligation to ensure all students are fully aware that academics must come first and all student athletes agree to upholding the high academic standards that LJMU sets.

Steve Richards, who brings more than 30 years of professional playing and coaching experience to the program. Richards has coached with numerous college institutions in the United States to include Nova Southeastern, Florida Tech, and Lander University. Richards has a close working relationship with some of the top coaches domestically and worldwide. Richards holds numerous coaching certifications from Europe and the United States to include an English FA full license. He also holds an Welsh UEFA C, NSCAA Premier, NSAA Goalkeeper Advanced diploma. Now known as the The United Soccer CoachesAssociation Richards played in the professional circuit in England and ended his twilight career with the USL Cocoa Expos, and the A league team the Orlando Sundogs before becoming the head coach of the USL Orlando Nighthawks. Richards has been responsible for raising the level of play of thousands of young soccer players nationwide, and placing players into collegiate institutes and at the professional levels with Post to Post, combined with the late Tony DiCicco Soccerplus. Once again with these two great companies reuniting as one has developed outstanding player identification pathways for future player development and the opportunity for them to excel to the next level.  This is the largest soccer camp program in the country. Richards has coached numerous influential players playing in top collegiate programs, and professional programs including England, Germany, and Sweden.  Positions held include: Director of Collegiate Education for the Bulls Soccer Club, ODP Region Staff, Former Director of Coaching for RSA Elite, PSPL Surf State Academy Director in Washington State. Head scout Marbella FC Utd Academy in Spain.

Gareth Hughes has been with Challenger Sports Corporation for almost 25 years years heading up and running their hugely successful Challenger World Tours Division.

A native welsh speaker from Newtown, Mid Wales, Gareth is a Sports Science graduate and a qualified Physical Education and Geography teacher from Cardiff Metropolitan University (formerly known as South Glamorgan Institute of Higher Education in Cyncoed, Cardiff) where he Captained the first team for 3 years and Captained and represented Great Britain Students in the World Student Futsal Championships in Parma, Italy in 1990.

He is a former Cardiff City player who also played semi professionally for 13 years in the Welsh League and both the Northern and Southern Premier Leagues.

Following a 7 year teaching career in Salisbury, England as a Head of Year and Head of Department, Gareth moved to Kansas City in 1997.

Gareth now also acts as the Director of Player Recruitment and Placement for Challenger Sports’ Study and Play Abroad division and is the primary link and liaison between the prospective student and Liverpool John Moores University and The Steven Gerrard Academy. 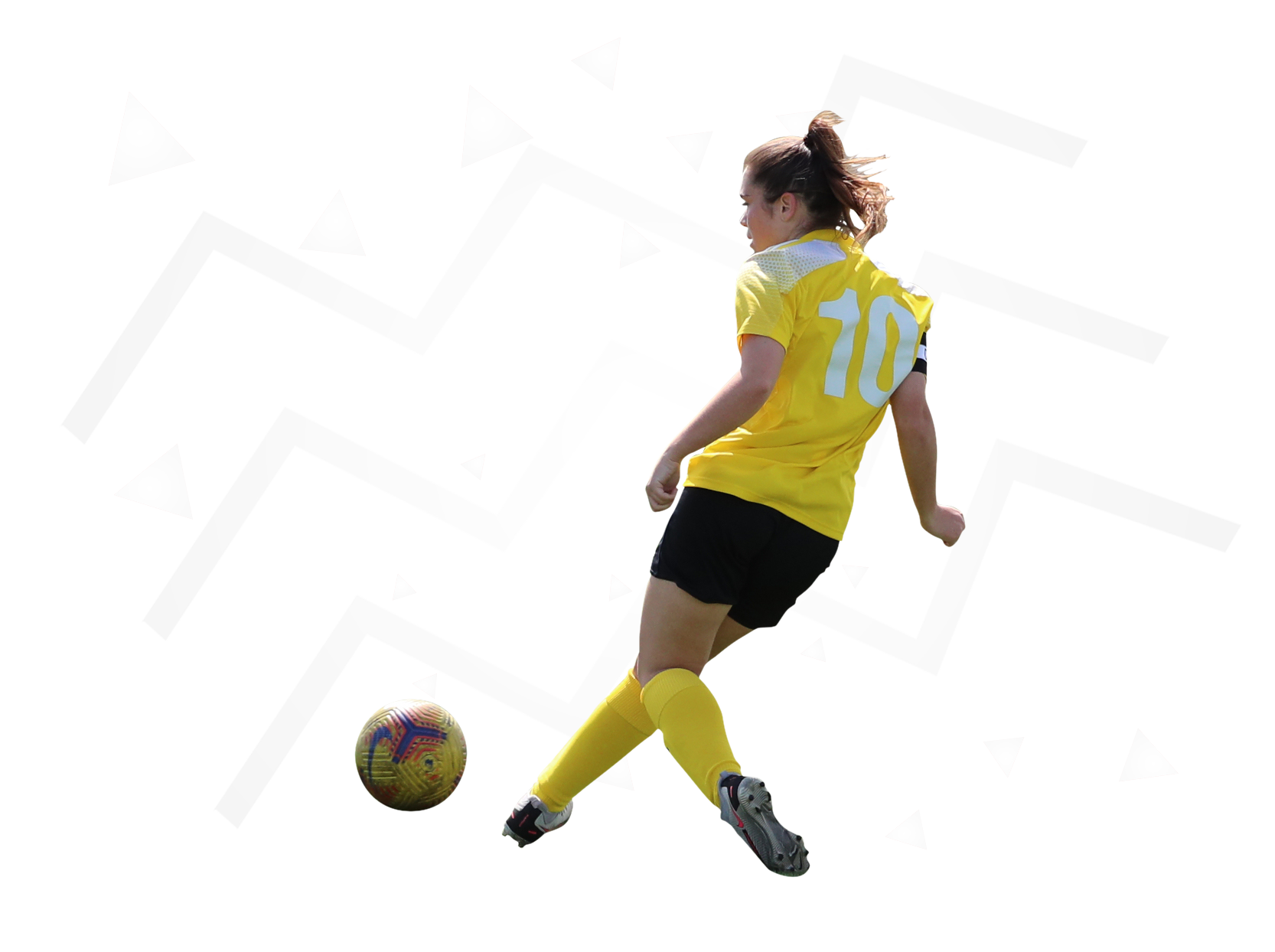